Emerging from the vibrant melting-pot of Glasgow’s 21st-century folk scene, TREACHEROUS ORCHESTRA take Scottish dance music into a thrilling new dimension. Comprising ten of Scotland’s, and two of Ireland’s, finest young instrumentalists (or should that just be mentalists?), this truly turbocharged collective have incited merry mayhem at every one of their previous  appearances, from remote Hebridean islands to Rudolstadt’s World Music Festival in Germany, from sell-out shows at Celtic Connections to the world-renowned Cambridge Folk Festival.  Now they enter a new chapter with the long-awaited release of their debut album, launched in February 2012 on Navigator records.

The band’s members hail from the length and breadth of Scotland –plus one from Ireland – and together represent the leading edge of the country’s ongoing folk revival. Having grown up under the influence of such pioneering fusion acts as Shooglenifty, Martyn Bennett and Wolfstone, they draw simultaneously on deep traditional roots and the full gamut of contemporary influences, interweaving these strands organically in a repertoire consisting almost entirely of original tunes. Along with boundless youthful energy, they bring to bear a vast range of experience from other innovative Scottish outfits, featuring past or current members of Croft No. Five, Salsa Celtica, the Peatbog Faeries, Session A9, Old Blind Dogs, Box Club and Back of the Moon, among others.

“Nothing on the Folk scene quite compares to this.”
Sunday Mail

“A year dominated by big bands and expanded line-ups was topped by Scotland’s extraordinary Treacherous Orchestra.”
The Telegraph

“If we could bottle this energy there would be no more arguments about wind-farms!”
Folk Radio UK

“Hell-for-leather the sound might be, fusing exultant dance melodies with cutting-edge rhythmic attack, but it’s tempered by impressive ensemble discipline, and thus as musical as it’s exciting.”
HI-Arts Journal

Already well acquainted through Glasgow’s dynamic session circuit, the nucleus of the band was formed at the inaugural Sound of Rum festival in 2005, staged on a tiny island just south of Skye. The instant high-octane synergy and sheer visceral excitement of that performance has continued to evolve over their subsequent rendezvous.  Recent gigs have included two back to back sell-out shows at Celtic Connections 2010 & 2011, finishing off the mainstage at Cambridge Folk festival, Rudolstadt World Music Festival in Germany as well as numerous other festival appearances including Wickham festival and the Hebridean Celtic Festival in Lewis. 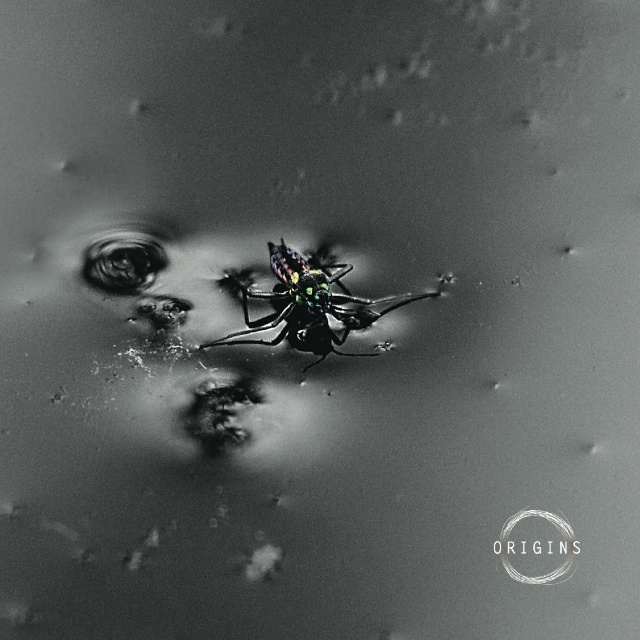 ‘Origins’, the début album, was released in Feb 2012 on Navigator records, to great acclaim: 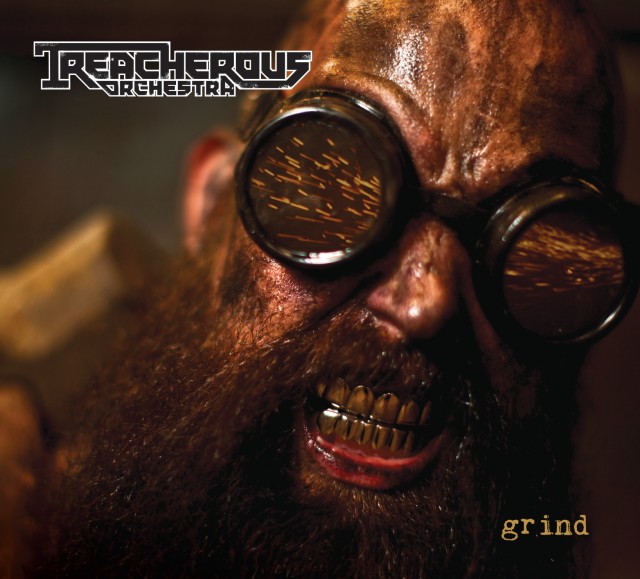 The follow up, ‘Grind’, was released in Feb 2015 on Reveal records, to similar acclaim:

They have it all and then some and Grind is pure, unadulterated, delirious joy.”
ALBUM OF THE MONTH ‐ (FRUK)